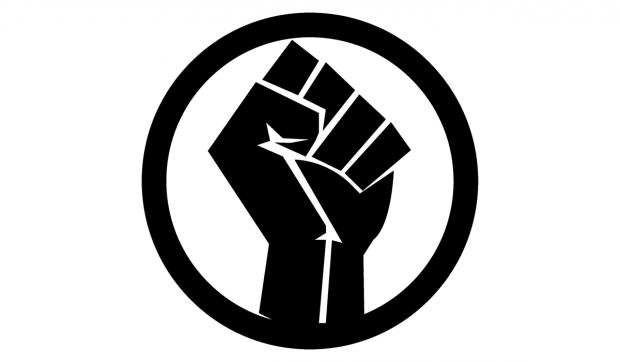 A New York Times analysis shows that, despite media efforts to shore it up, support for the Marxist organization has been falling since last summer's riots.

Predictably, the New York Times report makes no mention whatsoever of the months of mayhem and terrorism perpetrated under the banner of the group that claims to defend the rights of African-Americans.

Since the death of George Floyd in late May 2020, there have been regular riots in some 140 U.S. cities.

The looting and property damage caused by the riots, many of which were carried out by Black Lives Matter supporters, is estimated to be the most expensive in insurance history.

Estimates of the vandalism of homes, businesses, public property and looting range from $1 billion to $2 billion in paid insurance claims.

And it is believed that the figure may be higher, as this is data released in September of last year.

This wave of violence certainly did not go over well with many of the pro-law and order crowd.

However, the New York Times study totally ignores this aspect and instead seems to blame Americans themselves for their lack of support for Black Lives Matter for not going through a proper "racial reckoning."

The "backlash" effect and decline in support has been so significant that the New York media outlet itself acknowledges that Republicans, whites, and Hispanics have become even less supportive of Black Lives Matter than they were before George Floyd's death.

AERIAL VIEW OF THE PROTEST IN SYDNEY, AUSTRALIA

POLICE BACKING DOWN AT LONDON PROTEST ON MONDAY 19TH JULY

Holding the World to Ransom