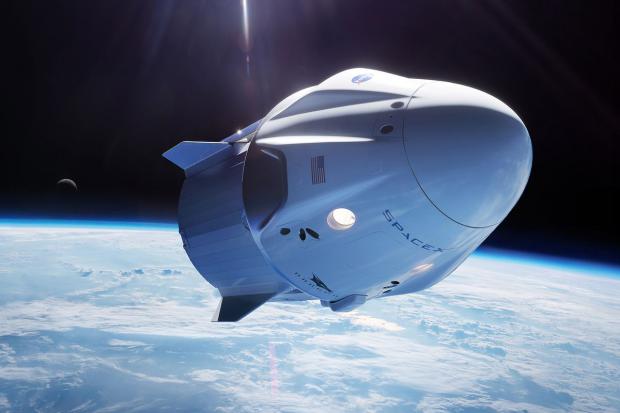 2021 may mark a resurgence of the space tourism market, which took a hiatus in 2009, starting with SpaceX sending the first 100% civilian mission to low Earth orbit.

Launching inside Crew Dragon Resilience atop a Falcon 9 rocket in September from Launch Complex 39A at NASA's Kennedy Space Center in Florida, founder and CEO of Shift4 Payments Jared Isaacman will be the commander of the Inspiration4 mission. He'll be flying along with fellow crewmembers Hayley Arceneaux, Sian Proctor and Christopher Sembroski.

The crew will orbit around Earth every 90 minutes on a mission slated to last several days before reentering the atmosphere for a soft water landing off the coast of Florida. Elon Musk has said that flying on a Falcon 9 is akin to riding a "really intense roller coaster."

Meanwhile, Blue Origin is expected to fly its first astronaut crew to suborbital space on New Shepard as early as July 20, 2021. The company has offered one seat to the winner of an online auction, slated to culminate June 12. The winning bid amount is expected to go toward Blue Origin's foundation, Club for the Future, meant to inspire a career in STEM — science, technology, engineering and math — in future generations.

Another suborbital spaceflight company, Virgin Galactic, has recently announced its space tourism program has been pushed to 2022. Problems began with a disappointing launch in December of 2020, when a rocket motor for SpaceShipTwo did not ignite. The hope was, had the flight performed as expected, technicians would shift their focus on improvements for private commercial spaceflight.