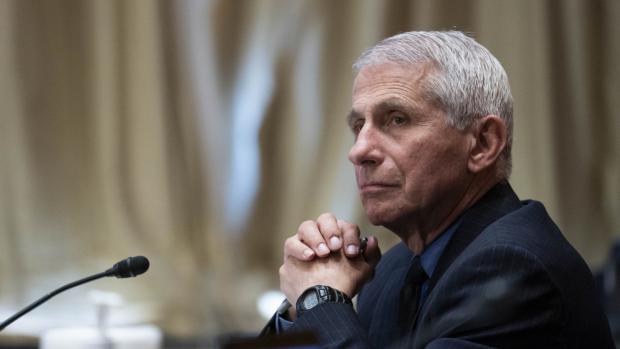 Mainstream media, Congress, international organizations, and even the occupant the Oval office, with its comforting pastels and affirming stripes, seem to be aligned in preparation for the sacrifice of Tony Fauci.

It couldn't happen to a nicer guy, but what's it really about?

In the world of sociopaths within government and government's corporate and non-profit influencers, there is no loyalty.  There is only service to a cause, and when the cause changes or the service is no longer useful, men and women, their lives and reputations, are less than pawns.

For most of last year, Fauci was very useful in painting former president Trump as a science denialist and dictatorial prick. This impacted the election as much as any other factor, including US voter fraud and manipulation, which has been endemic since the late 1700s.  Fauci as sympathetic, oft-abused, and wholly innocent fear-monger-in-chief throughout 2020 was an effective tool, and he was utilized well by the opposition party.  Naturally, Biden's advisors kept him on.

But as Mark Twain noted, truth eventually puts her shoes on and begins her race.  Today, the many Fauci flip flops are common knowledge, and a source of shared laughter across the political aisles.  We have reached a vaccination tolerance level in the county of around 50% of adults, and this was only possible through Fauci, taxpayer-funded "free" shots, incessant and maximum use of the Ad Council, the ADA, and mainstream media, and our social media controllers.  Each of these forces have been utilized by the powers that be (government connected sociopaths) in ways that would make Goebbels proud, and that truly indicates how the American future may be shaped through propaganda.

Fired For Refusing COVID-19 Vaccine? You May Not Receive Unemployment Benefits

On the Corona Panic and Other Insanities