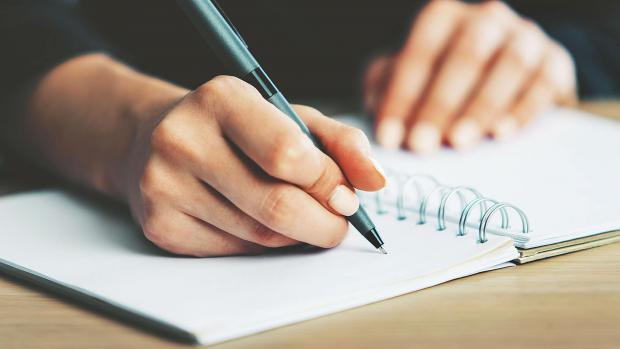 Although just 43 years old when the essay was published in the pages of the short-lived literary journal Gangrel, Orwell—who had already gained international renown for Animal Farm, published the year before, and who had just begun work on Nineteen Eighty-Four—had by then earned the right to reflect upon his life in letters.

Wrestling with the question of what compels him to put pen to paper, Orwell runs through what he identifies as the four great motives for writing, namely:

(i) Sheer egoism. Desire to seem clever, to be talked about, to be remembered after death, to get your own back on the grown-ups who snubbed you in childhood, etc., etc. It is humbug to pretend this is not a motive, and a strong one. [. . . ]

(ii) Aesthetic enthusiasm. Perception of beauty in the external world, or, on the other hand, in words and their right arrangement. [. . .]

(iii) Historical impulse. Desire to see things as they are, to find out true facts and store them up for the use of posterity.

(iv) Political purpose. — Using the word 'political' in the widest possible sense. Desire to push the world in a certain direction, to alter other peoples' idea of the kind of society that they should strive after. [. . .]