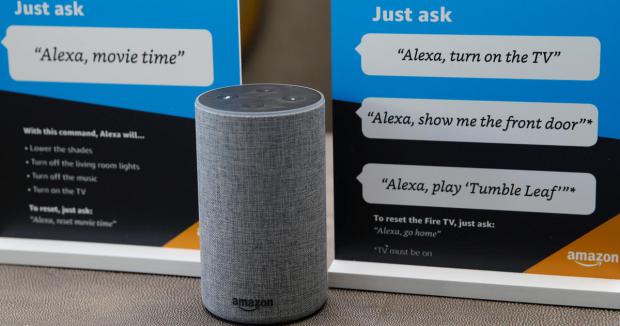 The company quietly changed its terms of service to file lawsuits, as the company already faces at least three class action suits - including one brought May 18 alleging that the company's Echo devices were recording people without permission.

The retail giant made the change after plaintiffs' lawyers flooded Amazon with more than 75,000 individual arbitration demands on behalf of Echo users. That move triggered a bill for tens of millions of dollars in filing fees, according to lawyers involved, payable by Amazon under its own policies.

Amazon's decision to drop its arbitration requirement is the starkest example yet of how companies are responding to plaintiffs' lawyers pushing the arbitration system to its limits. -WSJ

Arbitration agreements are typically buried in the fine print in order to avoid costly litigation, while many employers use them for adjudicating issues such as discrimination complaints or pay disputes. The right to require arbitration has been repeatedly upheld by the US Supreme Court.