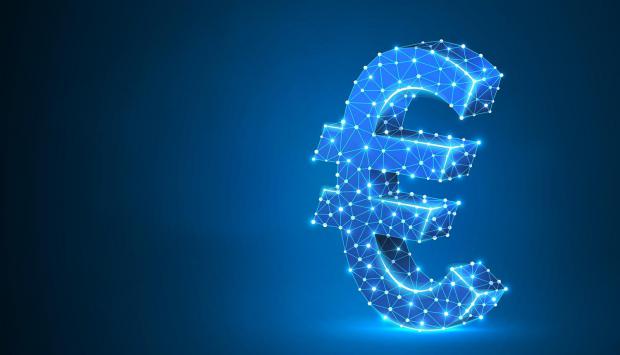 Despite the concerns about digital privacy being invaded by the "vaccine passports" that Europe has demanded of travelers, the EU is pressing ahead with plans to launch a "digital wallet" that would carry digital copies of a drivers' license and credit cards (sort of like Apple Pay does) as Europe continues its transition away from cash.

According to the FT, the EU is preparing to unveil its plans for the bloc-wide "digital wallet" on Wednesday. The product is the result of what Brussels described as several states' demands for the EU to create a digital tool to access important records and other products and services via the smartphone.

A digital wallet could store payment details and passwords, and allow citizens from all 27 countries to log into local government websites or pay utility bills or perhaps even merchants using a single recognized identity.

Like with other smartphone apps, the digital wallets will be accessed via fingerprint and/or retina scanning. It can also serve as a vault where users can store official documents such as a driver's license. Using the wallet will not be compulsory, but EU citizens who chose to sign up would benefit from an extra-secure digital ecosystem and greater flexibility ideal for post-pandemic life.

"The new digital ID will give every European the keys to their digital twin," Thierry Breton, and EU commissioner in charge of digital policy, said in a speech earlier this year.