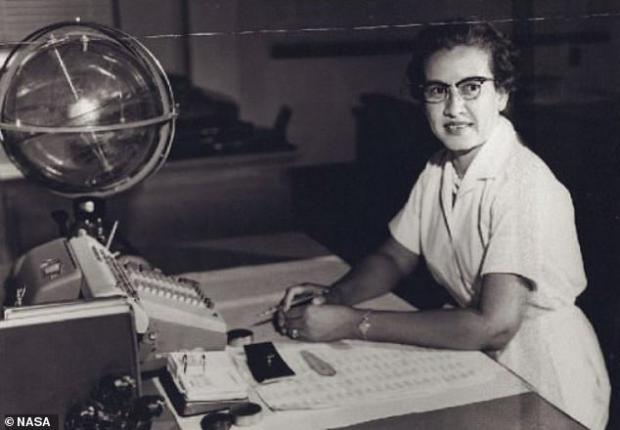 Johnson's posthumous memoir, 'My Remarkable Journey,' was co-written by Joylette Hylick and Katherine Moore, two of her three daughters

In the book, she recounted how she went from a child prodigy in West Virginia to a NASA employee, detailing the struggles and fears she faced as a black woman

Johnson is remembered as a trailblazer who helped America dominate aeronautics, space research, and computer technology in NASA's early years

In 1969, she calculated the precise trajectories that allowed the Apollo 11 mission to land on the moon before Neil Armstrong's historic moonwalk

President Barack Obama awarded her the Presidential Medal of Freedom in 2015, and her story inspired the 2016 Oscar-nominated film Hidden Figures