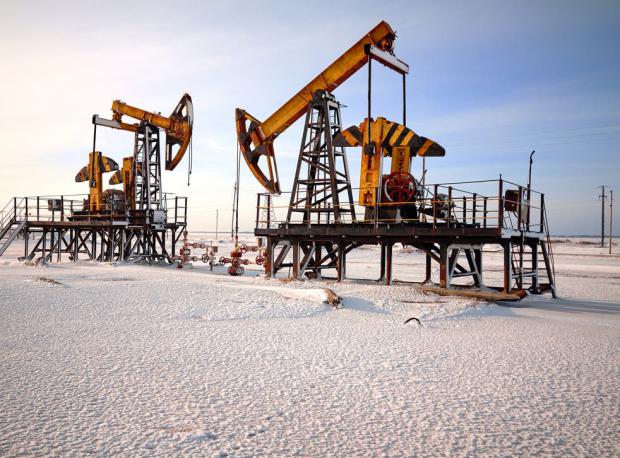 Russia is being left behind on renewables, and they're probably delighted. The more the West cripples itself in a quest to make sparkly green-electrons that stop the storms, the richer the Russians will get.

With the second largest coal reserves in the world, they're well positioned to meet the growing demand from India and China. Indeed, if Russia could just think of a way to stop the USA and Australia from producing coal, they could corner the market.

If Russian Intel isn't paying climate activists and child-complainers a retainer, they must have rocks for brains. But since they are apparently paying French and German bloggers to discredit the Pfizer vaccine perhaps they already are some of the great minds behind Greenpeace?

And if they were funding climate disinformation campaigns, which media outlet would tell us?

Give me one reason Russia wouldn't want the west to believe in "Climate change":

How to beat the West? Putin is betting that Asia will rely on cheap Russian coal for decades to come

President Vladimir Putin's government is spending more than $10 billion on railroad upgrades that will help boost exports of the commodity. Authorities will use prisoners to help speed the work, reviving a reviled Soviet-era tradition.