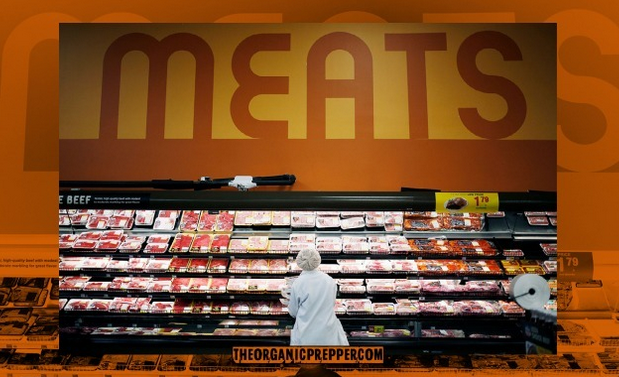 Hackers have struck again only weeks after the Colonial pipeline hacking. The pipeline hacking had consumers rush to panic buy fuel, causing widespread shortages. This time, however, it wasn't the fuel and gas system but major beef producers.

One of the world's largest meat processors shuts down

Australian and North American units of Brazil's JBS, one of the world's largest meat processors, was hit over the weekend by an organized cyberattack on its information systems.

The attack caused its Australian operations to shut down completely on Monday, and the company is saying that it is working to resolve the incident.

"On Sunday, May 30, JBS USA determined that it was the target of an organized cybersecurity attack, affecting some of the servers supporting it's North American and Australian IT systems," it said in a statement released Monday afternoon.

"Resolution of the incident will take time, which may delay certain transactions with customers and suppliers."