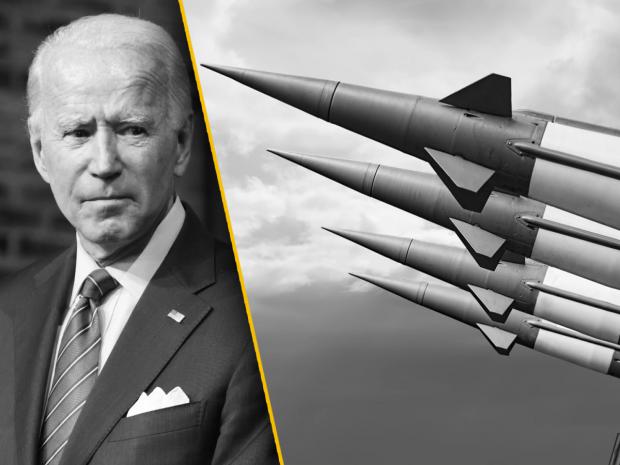 Most Americans are horrified by the prospect of nuclear war. Yet during his recent summits with the leaders of South Korea and Japan, President Joe Biden reaffirmed Washington's willingness to use nuclear weapons to defend both nations. Even though the U.S. risks nuclear attack in return.

"Total" conventional war is horrific. Nuclear weapons greatly magnify the threat. The U.S. and Russia could destroy each other and the rest of the planet. The realization of how close Washington and Moscow came to nuclear war during the Cuban Missile Crisis fuels present efforts to eliminate nuclear weapons. However, mankind has opened Pandora's Box and the deadly knowledge is out.

Thankfully, none of the other nuclear powers—including Russia, China, and even North Korea—have any reason to target America by itself. Their sometimes-serious disputes with the U.S. still are not important enough to trigger nuclear conflict. A much greater danger exists, however, because of Washington's commitment to often nonessential, always cheap-riding, and sometimes reckless allies.