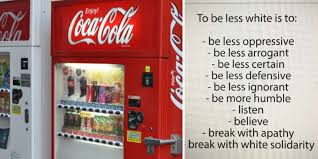 "The left wing in America, they defund, they boycott, they cancel, they tear down statues — all sorts of egregious actions. The expectation from them is that the opposing political side will cower in the corner and we're supposed to accept that and it's supposed to be OK. And it's not OK," County Commissioner Eddie Harris told NBC-12.

"Millions of Americans believe that the last presidential election was not held in a fair manner and that more voter fraud will occur in the future if elections are not closely monitored and regulated," he wrote in the letter.