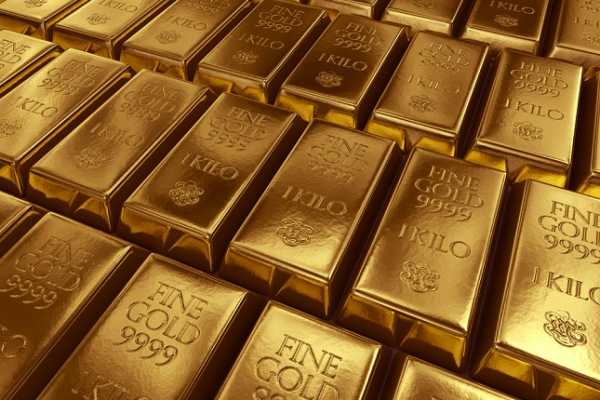 This article looks at how these developments will affect the undeclared but very real financial and propaganda war being waged by America against China.

China is moving on, enlarging its own middle class which will benefit from a stronger yuan, much as the German and Japanese economies did between 1970—2000. Having dominated economic developments until now, the export trade is becoming less important. With this dependency lessening, the argument in favour of a coup de grace against the dollar by China revealing its true gold position is increasing.

In this article, China's undeclared gold reserves are quantified, and we can be confident that China has at least 20,000 tonnes "off balance sheet". For China to openly declare her gold position always was her final, almost nuclear option in the financial war waged against her by America. Unwittingly, by diverting demand from paper gold to physical bullion, Basel 3 may have brought forward that day by default.

The imminent introduction of Basel 3's net stable funding ratio is going to have a major impact on the global banking system, and it is a reasonable assumption that government agencies concerned with geopolitical implications will be considering it from that point of view. And nowhere is this more important than for gold, and by implication the dollar's unrivalled hegemony.