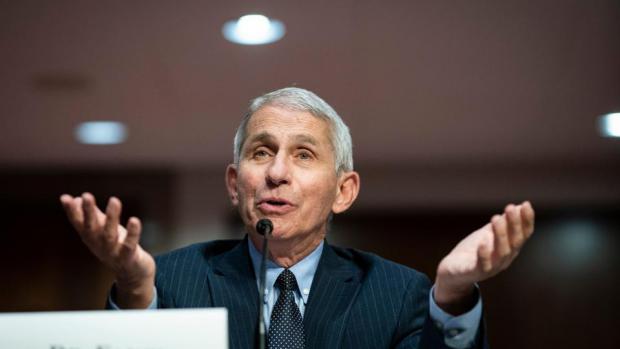 The email below, sent to Fauci describes it as a "Bioweapon" and explicitly describes exactly how it was made.   Fauci had this information more than a year ago, in March, 2020 . . .

This email, part of a Freedom of Information Act (FOIA) request, seems to prove beyond all doubt that the National Institutes of Allergies and Infectious Diseases (NIAID) was actively - and ILLEGALLY -- working on a Biological Weapon.

It also appears the staff of NIAID knew this was bioweapon research and perpetrated it anyway.

If this email proves what it seems to prove, then it appears to lay-people, that Dr. Anthony Fauci may have committed a series of criminal acts, in violation of federal laws and in violation of various international Chemical and Biological Weapons Treaties, and should be arrested immediately - along with the other staff who engaged in this work.

If this email proves what it seems to prove, then government officials all over the world KNEW this was, in fact, a bio-weapon, and ALL OF THEM CONCEALED THE TRUTH FROM THE PUBLIC.

Every single government employee and official who concealed this truth should be instantly removed; no matter who they are, or what job/office they hold.  If they knew this was a Bioweapon and they intentionally concealed that fact, then they covered up the release of a deadly bio-weapon, and repeatedly LIED to the general public, saying it was a naturally-occurring bat-virus.

Their lies, their deliberate omissions, literally resulted in the deaths of millions around the world, hundreds-of-thousands here in the USA alone.