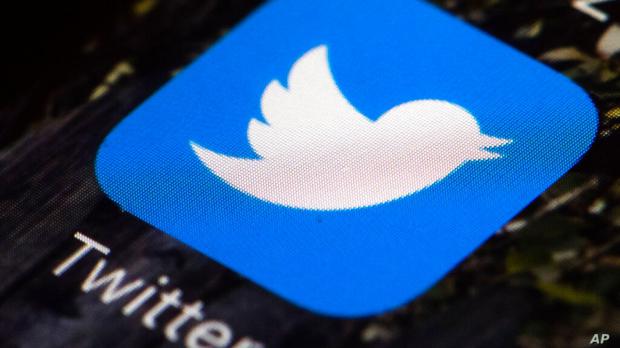 Wolf, who wrote the influential feminist work The Beauty Myth, holds staunch anti-vaccine views. Last month she told a US congressional committee that vaccine passports would "re-create a situation that is very familiar to me as a student of history. This has been the start of many, many genocides."

As the pandemic continued, the author variously claimed that vaccines were a "software platform that can receive uploads" and that "the best way to show respect for healthcare workers if you are healthy and under 65 is to socialise sensibly and expose yourself to a low viral load".

In her most recent post, she argued that "vaccinated people's urine/feces"(sic) needed to be separated from general sewage supplies/waterways until its impact on unvaccinated people via drinking water was established.

Her suspension was widely applauded on the social media platform. One tweet read: "Thanks, @Twitter, for finally suspending Naomi Wolf for spreading harmful and floridly delusional anti-vax disinformation." Others observed: "Never forget. Naomi Wolf's suspension could not have come any sooner." Another said: "Congratulations to naomi wolf who is i think the first person to be banned from here for being too stupid."