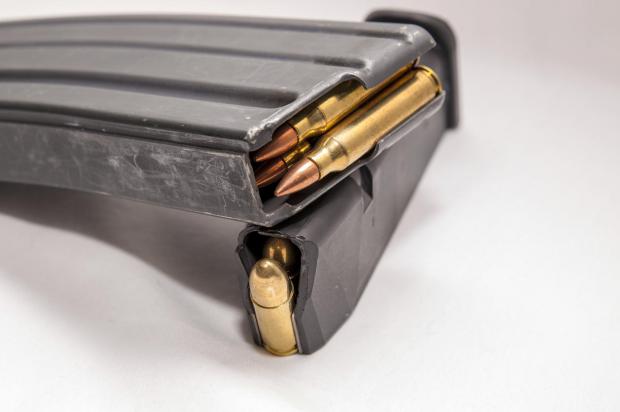 Texas has joined a coalition of what is now 25 states urging the U.S. Supreme Court to repeal a New Jersey law banning the possession of firearms with magazines that hold more than 10 bullets, arguing the prohibition violates the Second Amendment and puts law-abiding citizens less able to defend themselves against dangerous criminals.

Texas Attorney General Ken Paxton announced in a statement that he had signed onto an amicus brief (pdf) which argues that allowing law-abiding citizens to carry firearms with 11-plus capacity magazines benefits public safety, counterbalances the threat of illegal gun violence, and helps "make our streets safer."

"New Jersey's law is a blatant violation of the Second Amendment, and its mere existence threatens the rights of law-abiding citizens. This law must be struck down," Paxton said. "Criminalizing the possession of a magazine that is so commonly used leaves Americans defenseless and vulnerable, especially in high crime areas."

Under the 2018 New Jersey law, it is illegal to produce, transport, sell, or otherwise dispose of magazines with more than a 10-round capacity, which the law characterizes as a "large-capacity magazine." The law was upheld by the 3rd Circuit last year after a New Jersey gun association and two individuals challenged the ban. The association asked the full court of the 3rd Circuit to hear the case, but the review was denied in an 8–6 vote.