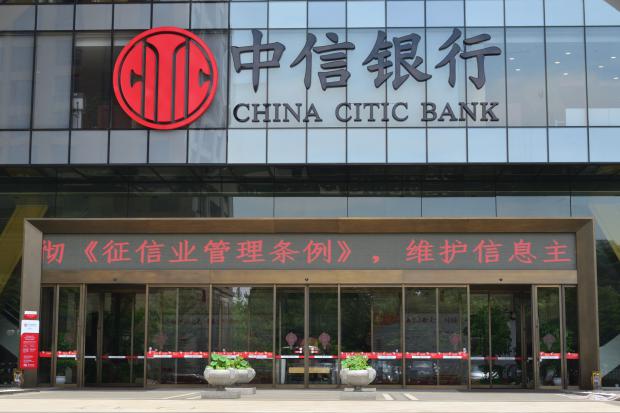 For years, Chinese banks had little use for foreign-currency reverse repo, which is effectively collateralized lending. That has dramatically changed since the pandemic. Banks' FX reverse repos surged to a record $87 billion in April, from less than $2 billion a year earlier.

"Historically, Chinese banks FX assets and liabilities have consisted almost exclusively of loans and deposits," Alex Etra, a senior strategist at Exante Data who previously worked at the New York Fed, wrote in a blog post. "But the surge in interbank lending (via reverse repo) in recent quarters is quite stark."

It's unclear why there's this sudden surge. But what we do know is that:

There's a lot of dollar inflows to China through trade and portfolio investment over the past year.
A lot of these flows have been absorbed by Chinese banks, while the PBOC shows few signs of intervention on its balance sheet. Without commercial banks' activities, the yuan would have appreciated more.
As a result, commercial banks have taken more currency risks. For example, Bank of China, one of the largest state lenders, used to be a net borrower in the FX swap market, but has become a net lender, according to Etra. The bank's net open foreign-currency position on and off-balance sheet rose to $19 billion last year, the highest level since 2014.