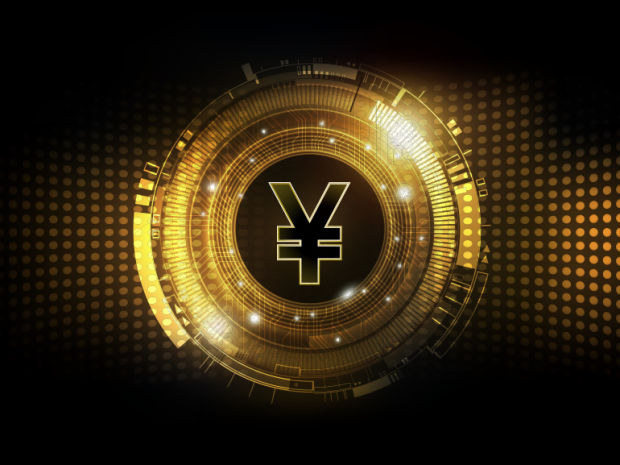 While many pundits have argued that China's digital yuan would be a "potentially fatal challenge" to American hegemony according to historian Niall Ferguson, Templeton's Hasenstab saying it could undermine the dollar's role as a reserve currency and even Biden's White House studying the potential threats to the US currency, one month ago we reported that those who've actually used the digital yuan in China offer a vastly different response: big shrugs of indifference.

After interviewing users of China's digital currency, Bloomberg noted that they showed little interest in switching from mobile payment systems run by Ant Group and Tencent that have already replaced cash in much of the country, with some openly balking the digital yuan - which recall is programmable and comes with an ad hoc expiration date - and which gives authorities access to real-time data on their financial lives.

"I'm not at all excited," said Patricia Chen, a 36-year-old who works in the telecom industry and was one of the more than 500,000 people in Shenzhen eligible to take part in the trial. The lukewarm responses of the seven participants in China's great monetary experiment underscored the major challenge facing President Xi's government as it lays the groundwork for adoption at home and abroad. And, as we noted last month, "even if authorities ultimately convince - or rather force - citizens to embrace the digital yuan, it's unclear how they can do the same with international consumers and businesses already wary of China's capital controls, Communist Party-dominated legal system and state surveillance apparatus."

It's also why with the Yuan's share of global payments seemingly capped at around 3% in recent years - in no small part due to China's closed capital account and great monetary firewall - a digital version of the currency is unlikely to boost its share by much more than 1 percentage point, according to Zennon Kapron, managing director of Singapore-based consulting firm Kapronasia.