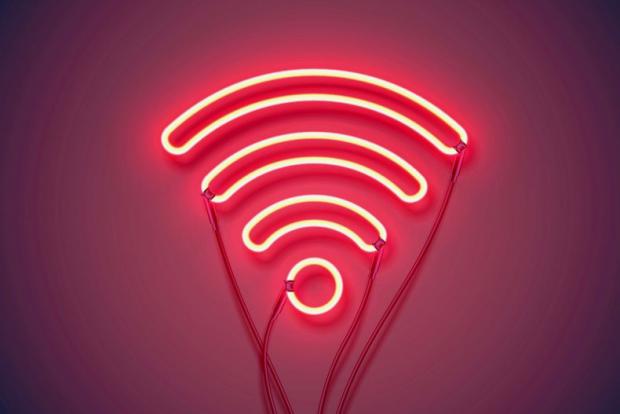 Update (0736ET): After an hour of websites and apps worldwide went dark, many are coming back online around 0730 ET. The core problem was an "issue" identified on the Fastly CDN (content delivery network) network.

Popular websites such as Twitch, Pinterest, HBO Max, Hulu, Reddit, Spotify, which Fastly runs a content delivery network to push data around the internet, went down around 0600 ET. With so many websites relying on Fastly's technology to act as a high-level website and application hosting service to serve millions of users, the internet breaks when their servers go down.

There are many similarities between this outage and an issue with Cloudflare last year.

The point here is to have the entire internet rely on a single point of failure like Fastly and Cloudflare could be something hackers may exploit.

Update (0708ET): Fastly issued a new update that reads: "The issue has been identified and a fix has been applied. Customers may experience increased origin load as global services return."

Update (0650ET): Fastly has identified the issues and a fix is being implemented.