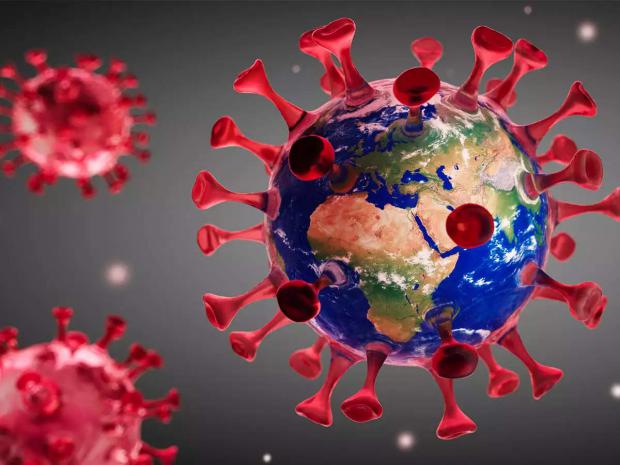 What else can one ask when our financial press are filling pages telling us Jeff Bezos is going into space? "Multi-billionaire does something expensive and irrelevant" might as well be the headline; or, I would settle for a Muppets-like "Bezos in Spaaaaaace", which at least has the appropriate lack of gravity.

Meanwhile, we need to be talking more about uncomfortable "I" words:

"Inflation", obviously. There is a lot of market discussion about it, and if it is really back or not; and some even address formerly-taboo issues like labor vs. capital. However, those who have been brave enough to take that big leap have only landed on a narrow pillar sticking up from a deep intellectual divide, not the other side. The next, more difficult jump is to admit one cannot address the labor issue without also addressing the free movement of goods, services, and capital (let alone people) - and the global supply chains built on their back. Until then, you are intellectually stuck between the solid ground of neoliberal "because markets" --with low inflation, high inequality, and "Bezos in Spaaaaaace!"-- and Bretton Woods / national- conservatism / mercantilism / or international Marxism on the other side - which means higher inflation, lower inequality, less globalization, and very different supply chains. And that pillar in the middle is wobbly and won't hold for long. (For our own take on an inflation framework, not model, and which tries to encompass these factors and more, please see here.)

"Interest rates", just as obviously. US Treasury Secretary Yellen says she backs slightly higher rates, which would apparently be healthy for the US economy. How many times has she forgotten this is not her job anymore? Could Mr Powell say he prefers a slightly lower fiscal stimulus, for example? The media seem indulgent of these repeated snafus removing the clear red line between Fed and fiscal. Meanwhile, market chatter is that Jackson Hole in late summer is too soon for the Fed to flag any tapering. Given the extended unemployment checkes won't have run out at that point, US jobs growth will still be below expectations, so requiring said stimulus: there is some logic if you think about it. And months more of $120bn QE a pop for markets.

Fauci Can't Get His Own Facts Straight, Yet the Government Wants to Decide --