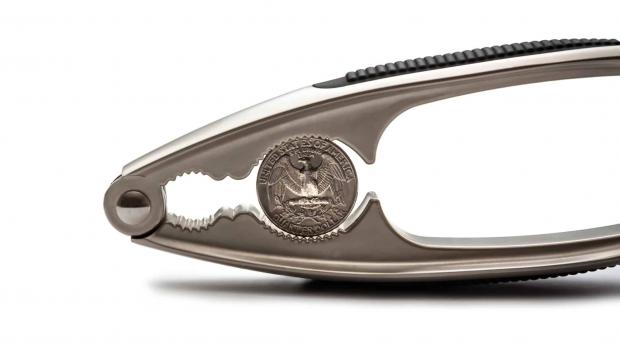 Last week, two heavily-shorted stocks made our daily top ten names list. Both have faired well since. Here, we'll briefly update their performance, and then turn our focus to silver, which was prominently featured on our top ten list on Monday.

In a post last week (AMC Goes Parabolic), we mentioned that AMC had been one of our top ten names on April 1st and we wrote about looking for the next short squeeze candidate. We included this graphic showing the most heavily shorted stocks as of last Wednesday.

One of those names, Fulgent Genetics, Inc. (FLGT), was one of our site's top names on Tuesday. It's the top performer from Tuesday's top names cohort so far.

Over the weekend, we expressed our surprise at AMC Entertainment Holdings (AMC) appearing in our top ten again on Friday (AMC: Another Chance To Be Wrong):

I hadn't planned on writing about AMC Entertainment Holdings (AMC) again this weekend, but the stock hit our top ten names again on Friday.