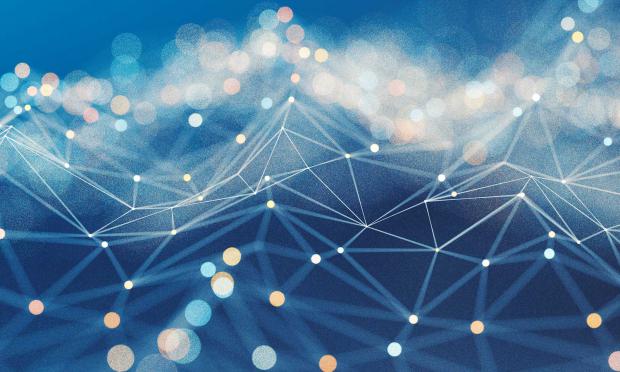 Accordingly, reward is enough to drive behavior that exhibits abilities studied in natural and artificial intelligence, including knowledge, learning, perception, social intelligence, language, generalisation and imitation. This is in contrast to the view that specialised problem formulations are needed for each ability, based on other signals or objectives. Furthermore, we suggest that agents that learn through trial and error experience to maximise reward could learn behaviour that exhibits most if not all of these abilities.

One common method for creating AI is to try to replicate elements of intelligent behavior in computers. For instance, our understanding of the mammal vision system has given rise to all kinds of AI systems that can categorize images, locate objects in photos, define the boundaries between objects, and more. Likewise, our understanding of language has helped in the development of various natural language processing systems, such as question answering, text generation, and machine translation.

These are all instances of narrow artificial intelligence, systems that have been designed to perform specific tasks instead of having general problem-solving abilities. Some scientists [and Nextbigfuture agrees] believe that assembling multiple narrow AI modules will produce higher intelligent systems. For example, you can have a software system that coordinates between separate computer vision, voice processing, NLP, and motor control modules to solve complicated problems that require a multitude of skills.

The TRUTH About Driverless Cars (It's NOT About Our Safety)