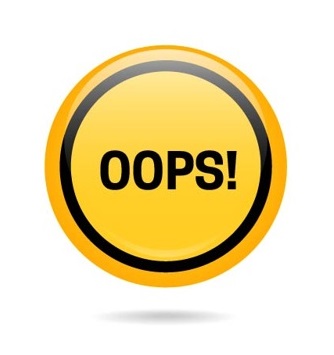 We first noticed the problem a little after 0600 ET Tuesday when countless websites, including Reddit, Financial Times, PayPal, and other websites, went down.

"We experienced a global outage due to an undiscovered software bug that surfaced on June 8 when it was triggered by a valid customer configuration change," Nick Rockwell, Fastly's senior vice president of engineering and infrastructure, wrote in a blog post late Tuesday.

Here's a timeline of yesterday's disruption (all times are in UTC):

We noted yesterday that incidents like this underline the fragility of the internet and how the global internet is dependent on a handful of companies like Fastly and Cloudflare for vital infrastructure. On the flip side, the incident also highlights how quickly an outrage of this magnitude can be resolved.