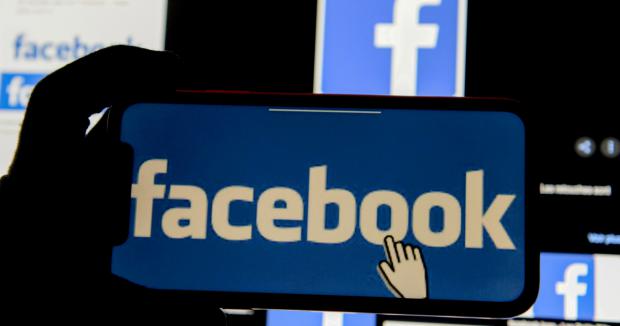 The Facebook whistleblower sacked after leaking internal documents exposing the tech giant's 'vaccine hesitancy' censorship campaign has received over $500,000 in donations to support his family.

Morgan Kahmann revealed his identity last month on Tucker Carlson Tonight and said he had come forward because he believed it was 'highly immoral' that Facebook is allegedly censoring the content of its users without their knowledge.

Kahmann, a data center technician, had initially come forward anonymously to Project Veritas with leaked documents allegedly showing that the company was testing a 'beta' version of the algorithm to target anti-vaxxers.

After revealing his identity, Kahmann launched a fundraiser on the crowdsourcing site GiveSendGo where he has since raised over $501,000 from over 12,600 donors - something he describes as 'nothing short of a miracle'.

He said that the support and donations he has received shows there is a 'silent majority in this country who believe in truth and morality' and they are making themselves heard.

Kahmann also warned that the days of tech giants such as Facebook are 'limited' and told his followers to not give up their freedoms to the 'tech tyrants'.

Posting an update on the page, Kahmann, who has a two-year-old son and an eight-month pregnant wife, said: 'The flood of donations, prayers and distribution of my story in the past weeks has been nothing short of a miracle.

'There is a silent majority in this country who believe in truth and morality, and they have made themselves heard.