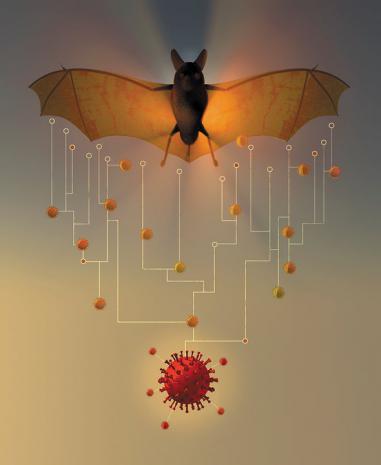 We've moved well past the "trust but verify" stage. We're now in the "don't trust a damn thing they say" stage.

In this case, "they" refers mostly to the Chinese Communist Party.

But the public's mistrust has spread to our own government's public health experts, and to much of the Western media, as well.

We still don't know where the COVID-19 pandemic originated, but the more we learn, the less China's official story sounds right. The World Health Organization's year-long endorsement of Beijing means nothing. At this point, even the WHO is starting to say we need a more thorough investigation. Good luck with that. China has prevented independent scientists from conducting any serious, open inquiry of the pandemic's origins. That won't change.

China's secrecy tells us sometimes, but we can't be sure what. Remember, U.S. intelligence agencies and the George W. Bush administration made the wrong inference from Saddam Hussein's secrecy about weapons of mass destruction. Saddam impeded international inspectors to search freely for WMDs, which he possessed previously. There was no proof he had destroyed them. Yet he blocked unannounced international inspections of Iraqi sites that might contain WMDs. The natural inference was that he still had those weapons and was hiding them. American and British intelligence researched that conclusion. The CIA director famously told President Bush it was a "slam dunk."