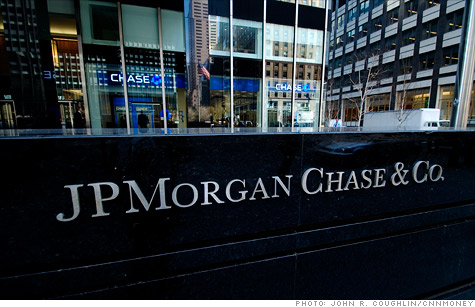 With the recent JPMorgan Treasury Client Survey showing that self-reported Treasury net longs were at record lows (and by extension, shorts were all time high) understandably perhaps ahead of an inflation print that is expected to be among the highest on record, there were virtually no traders left to short Treasurys, with all bears already on board.

This meant that as a result of a massive position imbalance, the risk was for a raging short squeeze on even a whiff of deflationary news, and that's precisely what we have seen in recent days, starting with last Friday's disappointing payrolls report which sent 10Y yields lower by 8 bps, and continued with the collapsing odds that a Biden infrastructure plan will pass, amid a breakdown in GOP talks and opposition by centrists such as Manchin.

The squeeze, which started with last Friday's big payrolls miss, has continued through this morning, when the 10-year Treasury yield fell as much as 4bps, sliding below 1.5% for the first time since May 7 - which was also a kneejerk short covering burst following last month's even bigger payrolls miss - as traders scrambled to unwind record short positions.

The 10-year yield peaked at about 1.77% in March and has since fallen as low as 1.46% on May 7 after the release of April's dismal payrolls report. It dropped more after last week's slightly less dismal May jobs report.

The sudden drop in yields takes place before a closely watched 10Y auction of notes at 1pm today and ahead of key U.S. inflation data due Thursday.