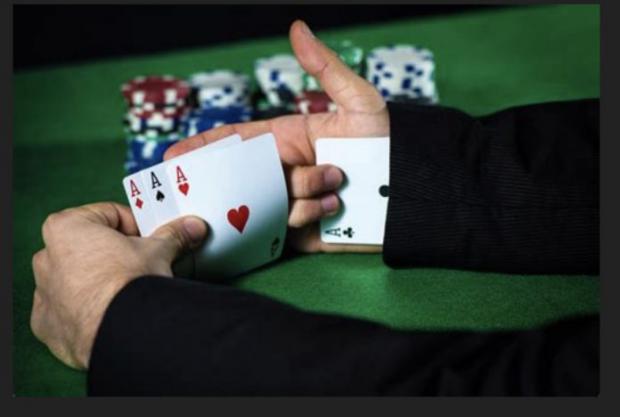 If you own a car, you are forced to "cover" it with an insurance policy that costs what you'd never freely pay – and what the insurance mafia could never get away with charging – if you were free to say no this "coverage."

Many people do say no to it. They are too poor to afford it and just drive, sans the "coverage."

And they "get away" with it.

Nothing is done to them because they have nothing more for the government – which promulgates the rules – to take. Perhaps their car, but if they are poor (or smart) it is probably a beater and they can just go out and buy another car – with the money they didn't spend on a piece of paper (i.e., the "policy"). 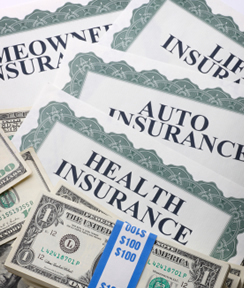 Some aren't here legally and have also said no to the driver's license – the government ID card, really – that rule-abiders are also forced to get and carry (as well as pay for) according to the rules of the game.

The system doesn't care much about such people because there is no money in them. It is rare for them to be kept in jail because that would be a liability rather than an asset. And the government – despite what is said about its book-keeping competence – knows all about profit and loss.

If the unlicensed, "undocumented" and uninsured driver doesn't cause any harm then no one is harmed and there is no problem – or shouldn't be. Well, morally. It is a strange thing indeed that some people have a problem with people who've not caused any harm and desire to harm them for it, legally.

Which brings us to the other side of this double-headed wooden nickel:

It is the unappetizing fact that the licensed, documented and forcibly "covered" driver who causes no harm to anyone is harmed – by being made to pay for harms he hasn't caused.

Over and over again. To the tune of many thousands of dollars. Money that could have been used to pay off the car or fix the car or buy a new car. Or buy food. Many things of tangible more value than a piece of paper (i.e., a "policy").