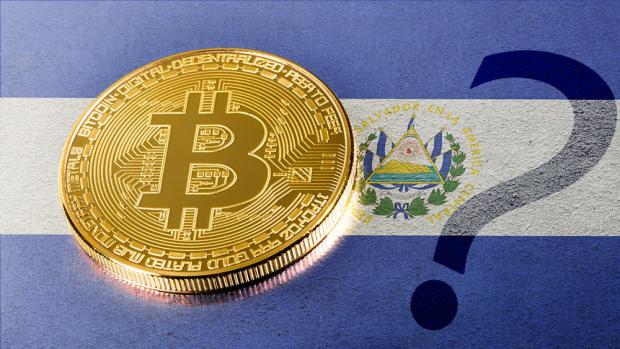 "Crypto assets can pose significant risks and effective regulatory measures are very important when dealing with them," an IMF spokesperson cautioned.

IMF Sees Issues With Bitcoin Being Legal Tender in El Salvador
The International Monetary Fund (IMF) raised a number of economic and legal concerns Thursday regarding El Salvador making bitcoin a legal tender, with equal footing with the U.S. dollar. With the recent approval of the "Bitcoin Law" proposed by President Nayib Bukele, El Salvador has become the first country in the world to adopt bitcoin as legal tender.

Gerry Rice, an IMF spokesman, said during a scheduled press briefing in Washington:

"Adoption of bitcoin as legal tender raises a number of macroeconomic, financial and legal issues that require very careful analysis so we are following developments closely and will continue our consultation with authorities. Crypto assets can pose significant risks and effective regulatory measures are very important when dealing with them."

The spokesperson added that the IMF will meet with President Bukele later on Thursday to discuss the recently passed bitcoin law. El Salvador has been in discussions with the IMF seeking a near $1 billion loan.

Following the adoption of the bill to make bitcoin legal tender, El Salvador announced that it will be mining bitcoin using energy from volcanoes. "I've just instructed the president of La Geo (our state-owned geothermal electric company) to put up a plan to offer facilities for bitcoin mining with very cheap, 100% clean, 100% renewable, 0 emissions energy from our volcanos. This is going to evolve fast," said President Bukele.