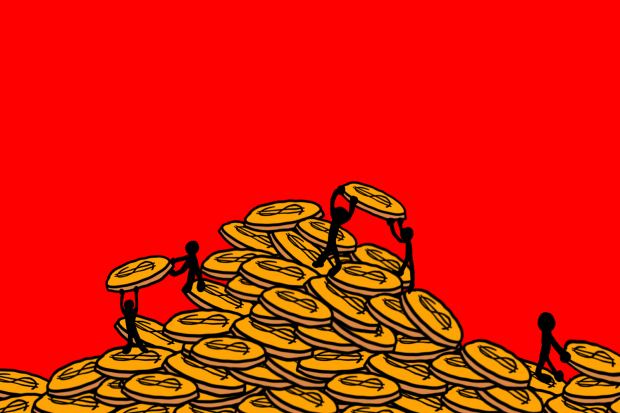 In her article, which is entitled "Why Does Mexico Have the World's 'Most Violent' Cities?" Fernández attributes the massive violence in Mexico to the U.S. government's war on drugs.

So far, so good. She is right on that count. There is no doubt that the drug war has decimated Mexico, in the process killing hundreds of thousands of people and destroying the liberty and security of the Mexican people. The same applies, of course, to other Latin American nations.

But then Fernández goes off the rails. She says that the drug war is part and parcel of America's "capitalist" system, which, she says, "thrives on the proliferation of strife in general  and the marketing of superficial non-solutions to problems." As part of this so-called capitalist system, she points out that "the US response to the narco-showdown it created across its southern border has been to throw heaps of money at corrupt and violent Mexican security forces who are often in bed with – who else? – the cartels."

There is one big problem with Fernández's analysis, however, one that afflicts many leftists and, in fact, also afflicts many conservatives and, for that matter, many non-ideologues as well. That problem is that she honestly believes that the United States has a "capitalist" system.