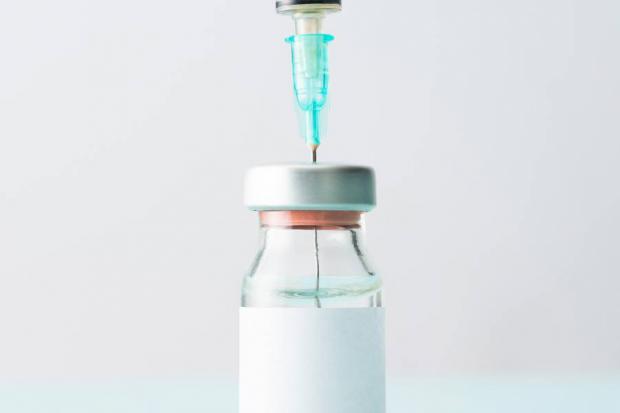 Dr. Blaylock wrote this especially for this purpose.

The mRNA biologicals encase spike protein producing mRNA within a nanoparticle capsule–LNP [which contains nano-sized polyethylene glycol (PEG)] to protect the mRNA from enzymatic destruction by the vaccinated person's cells. This prolongs the survival of the mRNA, allowing it to continuously produce the spike protein in your body.  The latter two biologicals, from Johnson & Johnson and AstraZeneca, utilize a single vaccine technology involving the use of an altered, attenuated virus (Adeno26) to generate antibodies to the spike protein.

Since no studies have been done on what happens to the spike proteins once they have been injected and most important, how long the mRNA will keep producing the spike proteins, we have no idea concerning the safety of these vaccines. Moderna and Johnson & Johnson have never made a vaccine before this.

As far as the UK is concerned they will be considered fully vaccinated whether they have had...