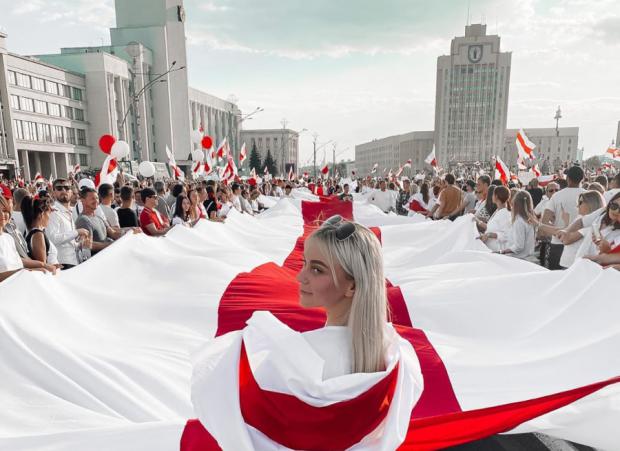 So far this year, and ahead of next week's NATO summit in Belgium, the commanders of the Pentagon's Unified Combatant Commands and NATO Secretary General Jens Stoltenberg have denounced and thundered against Russia and China as rivals and adversaries in every part of the world, with Iran and North Korea identified as second-tier threats. All four are treated as nuclear powers, real or imagined. They are the Axis of Evil of 2021, supplanting that of 2001.

In recent weeks a fifth nation has been added: Belarus. The momentum to brand it as such has been mounting since last August when the West supported presidential candidate Sviatlana Tsikhanouskaya against the then-incumbent president, Alexander Lukashenko. It reached a record level after the Belarusian government's landing of a Ryanair passenger plane with opposition figure Roman Protasevich on board last month. NATO has taken up the refrain with a vengeance, speaking in menacing terms not heard since the depth of the Cold War of a threat posed by "Minsk and Moscow" to Europe and the world. (Fifty years ago it would have been the Free World.)

Belarus is the only European nation (excluding microstates) except Russia that is not a NATO member or aspiring member, which doesn't host regular NATO- and U.S.-led war games and which has not supplied troops for NATO operations in Kosovo, Afghanistan, Iraq and elsewhere. In short, it's bad example that must be made an example of.

On June 9 Sviatlana Tsikhanouskaya spoke by telephone from the Czech Republic, where she now resides, to the U.S. Senate Foreign Relations Committee and urged it to promote sanctions by the U.S. and the European Union against her homeland, which she took the occasion of libeling as "the North Korea of Europe." By her definition Belarus could have been a member of the first as well as the current Axis of Evil.