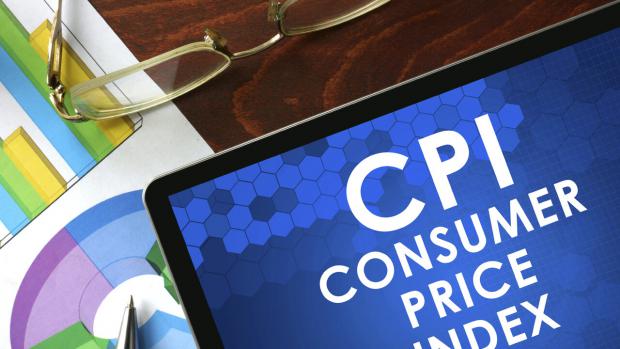 It emits not a whiff about the patent absurdity of the Fed's monthly purchase of $120 billion of treasury and GSE debt under current circumstances; and treats with complete respect and seriousness the juvenile word game known as "thinking about thinking about tapering" by which the clowns in the Eccles Building fearfully attempt to placate the liquidity-intoxicated speculators on Wall Street.

So it's not surprising that today's 5.0% CPI reading was made inoperative within minutes after the BLS release by a chorus of financial pundits gumming about "base effects" and ridiculing outliers like soaring used car prices (up 29.7% YoY), which, of course, Bloomberg reporters never see the inside of anyway.

Then again, that's why we look at the two-year stacked CAGRs, which smooth the ups and downs of the worst lockdown months last spring; and also why we use the 16% trimmed mean CPI, which eliminates the highest 8% and lowest 8% of items in the overall CPI each month (both sets of deleted outliers are different each month).

In the present instance, therefore, off-setting the used car prices in the highest 8% of items during May is the -5.0% YoY drop in health insurance costs (if you believe that BLS whopper) and the -5.3% drop in sporting event prices, which, of course, have been largely zero since last April.