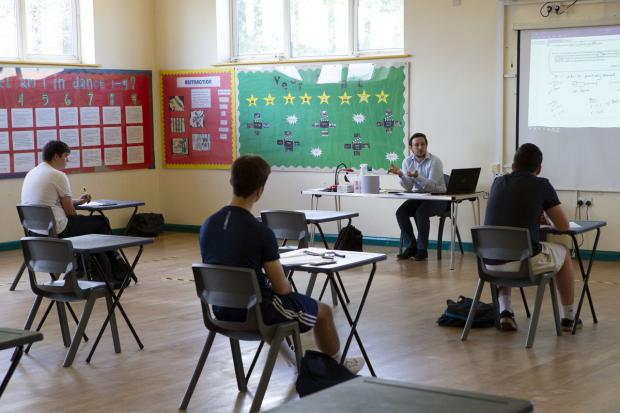 Parents want New Jersey school board members to resign after voting to remove holiday names from the school calendar over fear of causing offense.

The petition demands Randolph Township school board members and Superintendent Jen Fano to 'resign immediately,' saying they 'clearly do not have the best interests of our children in anything they do.'

Earlier this week, Randolph Board of Education members unanimously voted to remove all holiday names off of the school calendar, including religious holidays such as Yom Kippur and Christmas, at a meeting that drew more than 100 people on Thursday.

Instead, all holidays including religious and national holidays such as Thanksgiving and Memorial Day have been designated as simply 'days off,' in schools across the Morris County township, about an hour west of New York City.

Board members made the decision in an effort to mitigate any potential offense a group or person may feel in regard to holidays that celebrate certain historical figures or ethnic groups, while also maintaining that the board is not responsible for naming the holidays to begin with.

It came after there was backlash for renaming Columbus Day as Indigenous People's Day.

'If we don't have anything on the calendar, we don't have to have anyone be hurt feelings or anything like that,' board member Dorene Roche said of the controversial change.