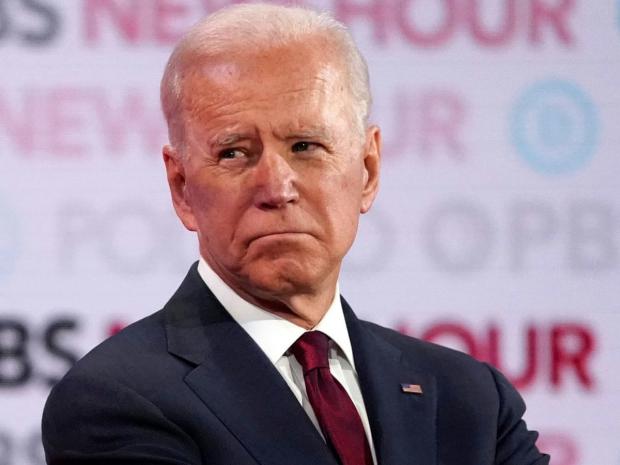 A federal judge has halted Joe Biden's 'unconstitutional' $4 billion program to pay up to 120 percent of black, Hispanic, Asian or Native American farmers' debt, after 12 white farmers sued claiming it discriminated against them.

Judge Griesbach said the plan failed to provide adequate examples of recent hardships imposed on farmers from minority backgrounds. He also claimed that in trying to end one type of discrimination, the program ended up creating another.

Biden's $1.9 trillion American Rescue Plan set aside $4 billion to the US Department of Agriculture (USDA) for loan forgiveness for socially disadvantaged farmers and ranchers.

The money would be used to pay up to 120 percent of direct or guaranteed farm loan balances for black, American Indian, Hispanic, Asian American or Pacific Islander farmers.

A group of 12 farmers from nine states filed a lawsuit against the USDA in April alleging the program exempts white farmers and is a violation of their constitutional rights.

Griesbach sided with the white farmers Thursday temporarily halting the USDA from proceeding with the loan relief payments and saying the 'race-based criteria' is a violation of equal rights.

He said the lawsuit is 'likely to succeed on the merits of their claim' that the program's 'use of race-based criteria in the administration of the program violates their right to equal protection under the law.'

CREEPY! The Truth Is SO MUCH DARKER Than We Know!

Going door to door. Make sure you have your photo ID ready!