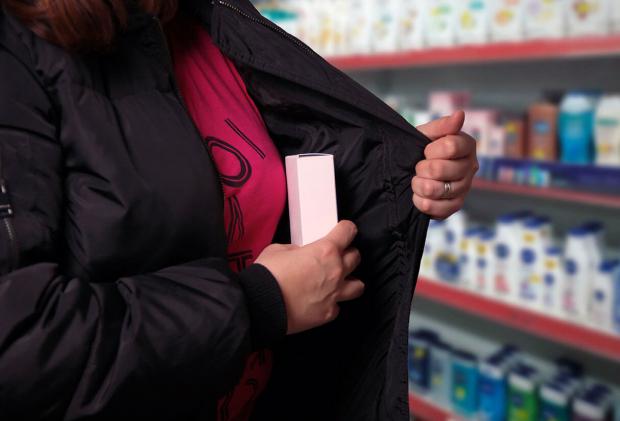 In essence, that would have been a green light for an army of homeless shoplifters to steal at will knowing they'd face no chance of being punished. But it appears Seattle police have decided to do something about aggressive shoplifters. This Wednesday they arrested 53 shoplifters in 9 separate stores:

"These are organized groups that hit retailers with the sole purpose of stealing to either resell them or use them as currency for other things," said Sgt. Randy Huserik, public information officer for the Seattle Police Department…

Huserik said large retailers and grocery stores have been losing thousands of dollars in merchandise due to ongoing problems with organized theft groups. He said some places are still struggling to recover from the pandemic.

"Not only does that impact the store itself with their losses and their bottom line, but the every-day people who walk into those stores that are buying things from those stores because of the losses those stores are sustaining, they have to raise their prices and then that impacts everybody," said Huserik.

These cases will now be passed of to King County Prosecutor. Hopefully their office will follow through and put some of these people in prison.

Most big retailers have a policy of not chasing shoplifters through the store. This case from a Staples store in Seattle shows what can go wrong if workers get too aggressive pursuing thieves:

[Elizabeth] Pratt was shopping at the Staples in Burien in August 2018 when a teenager suddenly rushed past her, knocking the then 85-year-old to the ground.

According to reports filed by King County Sheriff's Deputies, the collision happened as the juvenile suspect was "running from employees." Pratt and her attorneys believe Staples workers should have let the suspected shoplifter go.

Mike Kelly, of Gehrke Baker Doull Kelly Attorneys at Law in Des Moines, said "over-pursuing, or overly aggressively pursuing shoplifters" to the point where "non-involved, innocent business invitees or shoppers" can be injured fails to protect the public. Kelly believes Staples employees failed in their duty to protect Pratt the day she broke her hip.