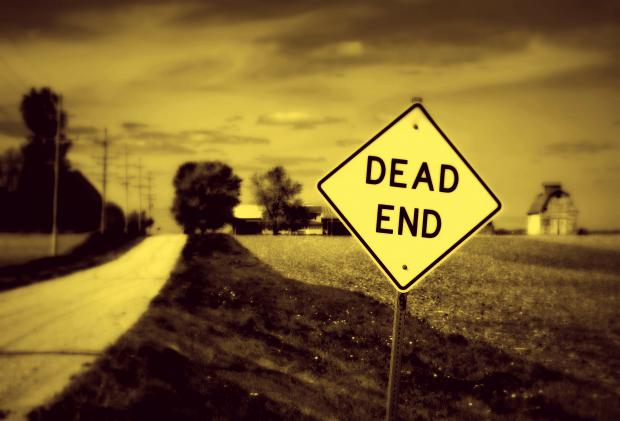 Posing as problem-solvers of the globe's ills, the leaders of the so-called Group of Seven (G7) nations are gathered in an English seaside resort this weekend for an annual summit. It's a spectacle that has lost any illusion of luster. Indeed, the gathering of such an elitist and effete group looks ridiculous against the backdrop of urgent global needs for cooperation and development.

A fawning media headline hailed the forum as "democracy's most exclusive club". How's that for an absurd contradiction that inadvertently speaks of grotesque reality?

It is US President Joe Biden's first overseas trip since he entered the White House nearly five months ago. He will be convening with counterparts from Britain, France, Germany, Italy, Canada and Japan, as well as leaders of the European Union.

The G7 forum has existed since 1976 and it is a fair question to ask what has it ever achieved in terms of actually helping global development? The forum has become something of an anachronism that no longer reflects the realities of a world that has changed significantly from nearly half a century ago.

The G7 nations claim to represent over 70 percent of the world's wealth. Yet in economic output terms, the group currently accounts for only about 30 percent. The imbalance speaks of shameful structural inequality and therefore the so-called advanced group is really an emblematic sign of the problem that Western capitalism creates, not solves.

There is a palpable sense of embarrassing spectacle. Posing as "great and good" the politicians in Cornwall look "impotent and frivolous". In the past year, the world has been hit by a pandemic and most of the globe's 7.7 billion population remains unvaccinated while the United States and Britain have hoarded their supplies of vaccines. Biden comes to the summit "pledging" that the US will soon donate 500 million doses of anti-Covid-19 shots to the rest of the world. That offer has been dismissed as a "drop in the bucket" given the billions of people needing immunization.