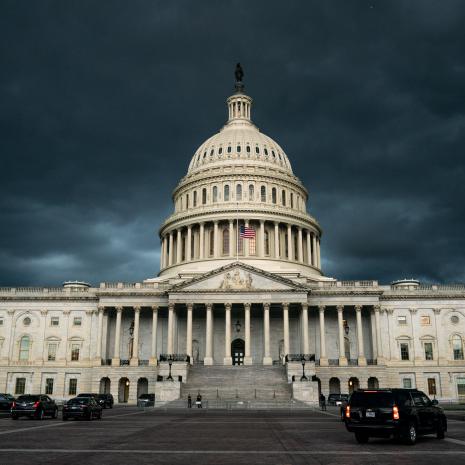 Then-President Donald Trump speaks to media before departing on Marine One en route to Ohio and Texas, from the White House South Lawn in Washington on Aug. 7, 2019. (Charlotte Cuthbertson/The Epoch Times)

Leaders of the Republican Study Committee, which bills itself as the largest conservative caucus in the House, went to Florida to meet with the former president.

The committee said the meeting included a discussion of "the challenges facing our nation."

"From securing our border to combatting soaring inflation and the deficit, #RSC is fighting for working families. Thank you President Trump, for developing an agenda that puts Americans first!" it said, sharing photographs of Trump with members.

"It was so great meeting with President Trump last night to discuss a number of conservative priorities. From border security and election integrity to inflation and beyond," said Rep. Kat Cammack (R-Fla.).

Rep. Jim Banks (R-Ind.), chairman of the committee, told the New York Post that most of the nearly two-hour meeting was about the work the panel is doing to fight for what he described as "the Trump agenda."