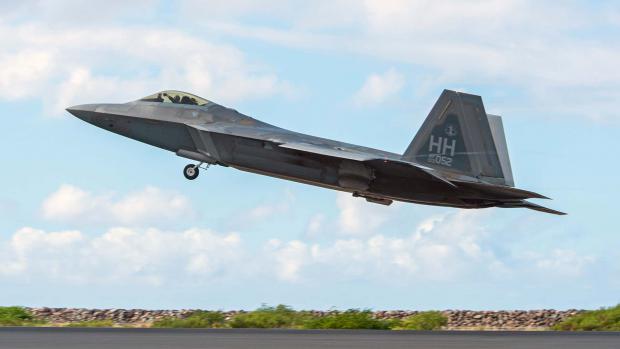 "A third was launched at approximately 5 p.m."

The command at Joint Base Pearl Harbor-Hickam said the Federal Aviation Administration (FAA) requested the U.S. Indo-Pacific Command to "conduct an irregular air patrol and the situation resolved, prompting the fighters and a KC-135 Stratotanker (a refueling plane) to return to base. We cannot discuss further specifics of the situation."

For example, F-22s are tasked with intercepting unknown or potentially threatening aircraft that approach or have entered U.S. airspace.

But what remains a mystery here is that usually, the military is open about its encounters.

The War Zone submitted a Freedom Of Information Act request into what happened Sunday afternoon and received a short non-response...