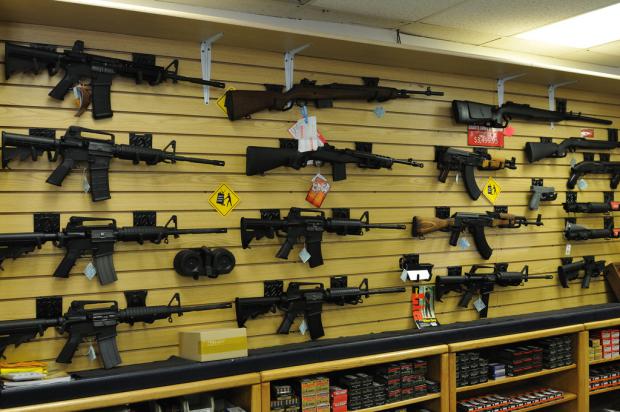 The resolution says the county and the Sheriff's Department will not use "any personnel or financial resources to enforce, administer or cooperate with any act, law, treaty, order, rule or regulation of the United States Government that is inconsistent with any law of this State regarding the regulations of firearms."

The resolution effectively adds Navajo County to the growing list of Second Amendment sanctuary counties and cities, resolved to pick and chose which federal laws concerning gun ownership to enforce.

Amid a string of mass shootings and rising homicide rates, the Biden administration has appealed to Congress to enact a series of new gun control measures. Proposed measures include:

• Expanding "red-flag" laws, which would make it possible for police to temporarily confiscate the guns of someone who poses a danger to themselves or others pending a full court hearing

• Issuing an annual reporting on efforts to limit gun trafficking