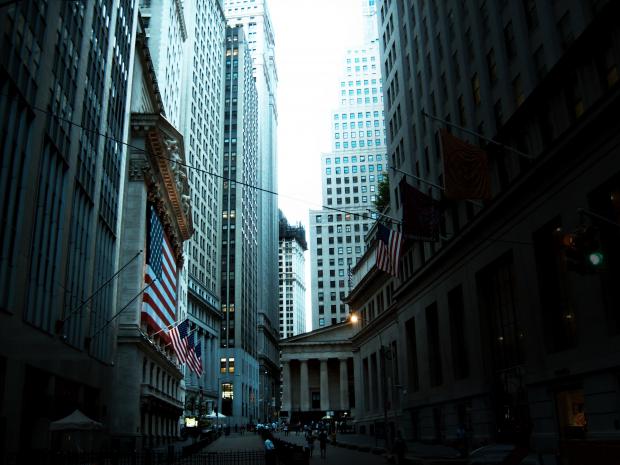 On Monday, Dimensional Fund Advisors converted $29 billion in mutual funds into ETFs via Citigroup, one of Wall Street's biggest transfer agents, which served as the intermediary for the transaction. Now, executives in Citi's ETF business are babbling to Bloomberg about how the slow decline of the mutual fund industry (in favor of faster, cheaper ETFs) is about to kick into hyperdrive.

2020 was a very good year for ETFs but not for mutual funds. ETFs had net inflows of $502 billion, led by taxable-bond ETFs, which collected nearly half those assets, while mutual funds saw outflows of $289 billion, according to Morningstar data. This dynamic has been on display for years at this point, as the growing popularity of ETFs and passive-investing strategies in general draws more assets from mutual funds, which are typically more costly than ETFs due to various tax-related inefficiencies.

While it's not exactly clear when (some once thought it would have happened by now), but at some point, many believe that ETFs will eventually dwarf mutual funds in terms of assets.

According to the latest MorningStar data, long-term mutual funds and ETFs saw inflows of $83 billion during May, with $71 billion of that going to index-tracking ETFs.

The entire US ETF market is worth nearly $5 trillion, while mutual funds still have more than $18 trillion in assets, with another $4.5 trillion in money market funds.