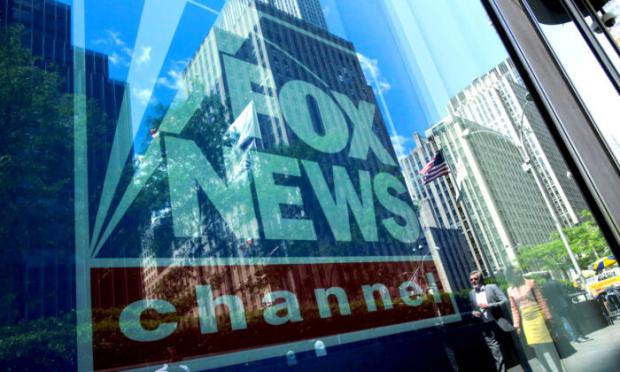 Ivory Hecker, 32, who formerly worked for Fox 26 in Houston, has been let go by the station, a representative confirmed in a statement to several news outlets Tuesday.

Hecker during the live segment claimed that Fox Corporation has been "muzzling" her to "keep certain information from you, the viewer."

"And from what I am gathering I am not the only reporter being subjected to this. I am going to be releasing some recordings about what goes on behind the scenes at Fox because it applies to you, the viewers. I found a nonprofit journalism group called Project Veritas that's going to help put that out tomorrow so tune into them," she said, before proceeding with the weather report.

The 32-year-old, according to Fox 26's website, was a general assignment reporter and fill-in anchor. She previously worked for KARE-11, an NBC affiliate station in Minneapolis. Hecker's Instagram says she is a music recording artist who has released several songs.

Hecker took her clips to investigative journalism nonprofit Project Veritas. In an Instagram story on her personal account, she said that she had made it clear to her bosses that she was recording them.

She told Project Veritas that the Fox affiliate station "came at my throat for standing up against censorship."