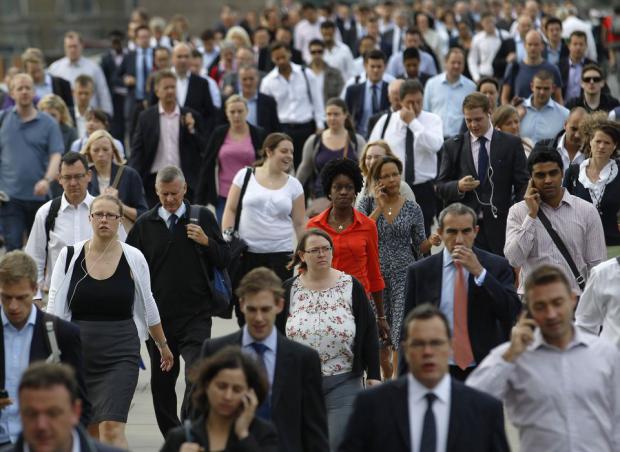 At issue is a six-color scale known as Fitzpatrick Skin Type (FST), which dermatologists have used since the 1970s. Tech companies now rely on it to categorize people and measure whether products such as facial recognition systems or smartwatch heart-rate sensors perform equally well across skin tones. read more

Critics say FST, which includes four categories for "white" skin and one apiece for "black" and "brown," disregards diversity among people of color. Researchers at the U.S. Department of Homeland Security, during a federal technology standards conference last October, recommended abandoning FST for evaluating facial recognition because it poorly represents color range in diverse populations.

In response to Reuters' questions about FST, Google, for the first time and ahead of peers, said that it has been quietly pursuing better measures.

"We are working on alternative, more inclusive, measures that could be useful in the development of our products, and will collaborate with scientific and medical experts, as well as groups working with communities of color," the company said, declining to offer details on the effort.