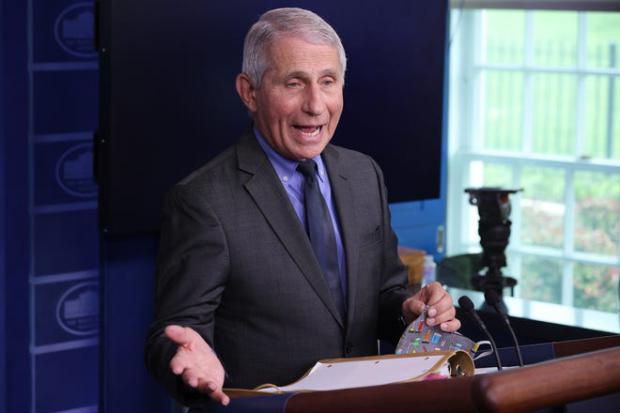 In a segment of the podcast that has now gone viral, Enjeti and his co-host Ball detailed the lab leak theory with precision.

While most of this information has been covered by Infowars and a handful of alternative media outlets since at least April of 2020, most Americans still don't know the truth about the origins of COVID-19.

On February 4th, 2020, Dr. Francis Boyle appeared on The Alex Jones Show to warn the Wuhan Coronavirus is an offensive Biological Warfare Weapon and that the World Health Organization (WHO) has always known about it.

ZeroHedge was even banned from Twitter for reporting on the lab leak theory.

Speaking to Rogan on Wednesday, Enjeti said China covering up the leak of COVID-19 from the Wuhan lab shouldn't be surprising, but that "The shocker is Dr. Anthony Fauci, in 2017, reverses the ban on gain-of-function reasearch."

Fauci then directed U.S. government funding to Dr. Peter Daszak's EcoHealth Alliance, which gave the money to the Wuhan Institute of Virology specifically for the study of novel bat coronaviruses.