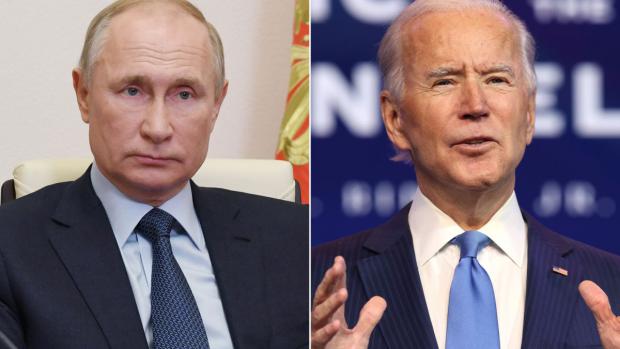 I've often wondered why foreign dictators don't do that more often. Biden's position is truly a classic case of Hypocrisy 101.

Consider the Pentagon's and the CIA's torture and prison center in Cuba. It could easily fit comfortably within any communist country or other totalitarian regime.

Consider the types of policies that the Pentagon and the CIA have implemented at Guantanamo Bay:

1. No trial by jury. Trials, if they are ever held, are by military tribunal. That means a kangaroo trial. The verdict of guilt is already established before the trial even begins.

2. No trials. Yes, that's right — people at Gitmo don't even get a kangaroo trial. There have been people locked up in there for more a decade. Why haven't they been accorded even a kangaroo trial? That is what is called the power of indefinite detention — the power to take a person into custody and keep him incarcerated for the rest of his life.

3. Torture. U.S. officials torture inmates into confessing their crimes. They also torture witnesses into testifying against people who are accused of crimes. Evidence acquired by torture is admissible at the kangaroo trials (if they are ever held).

The people are lied to many times: America is deceiving not only its own people...