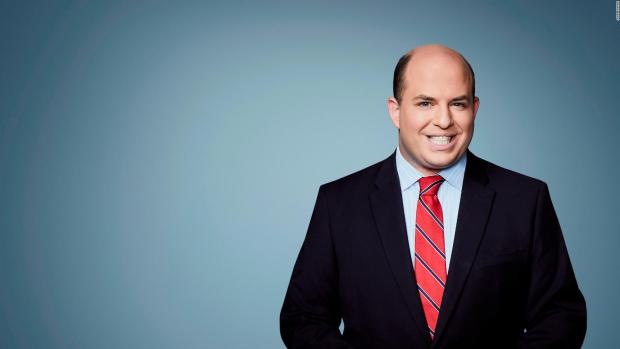 Stelter, who just last week groveled at the feet of White House Press Secretary Jen Psaki - asking how the media can better cover President Biden - has failed to attract at least one million viewers for 11 straight weeks, and averaged just 752,000 on Sunday, his smallest audience of the year.

Stelter had previously reported that some CNN hosts and anchors "expressed a desire to have Toobin back," but he didn't name names. Viewers who tuned in to see if Stelter would elaborate on air were left disappointed when he never even uttered Toobin's name during the program.

"Reliable Sources" has been hitting embarrassing new lows in various ratings measurables on a regular basis in recent weeks as the program struggles to find relevancy during the Biden era. Stelter spent much of the previous few years criticizing former President Trump at every turn but hasn't found a formula to attract an audience since Biden was sworn in. -Fox News