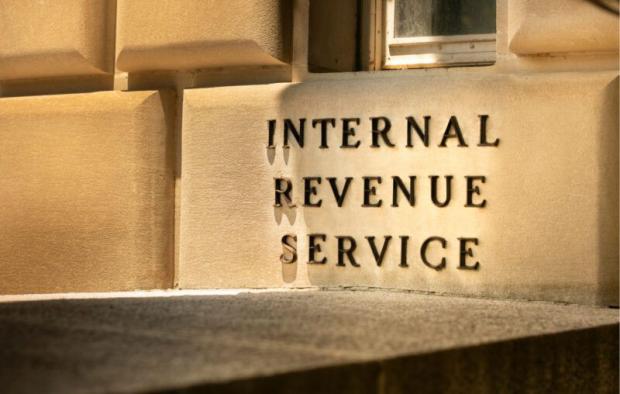 Liberals fell for the political trick and immediately said that the tax code was unfair and the rich should get a tax hike. Conservatives saw through the conspiracy and wanted answers on how the Deep State at the IRS could, once again, have so much unchecked power for political purposes. When it comes to outrage, liberals always protest louder, so conservatives have to respond better.

The billionaires' actual tax returns were "provided"  to the leftist activist group called ProPublica. It says it has "a vast trove of Internal Revenue Service data on the tax returns of thousands of the nation's wealthiest people, covering more than 15 years." It alleges that:

The data provides an unprecedented look inside the financial lives of America's titans, including Warren Buffett, Bill Gates, Rupert Murdoch and Mark Zuckerberg.

ProPublica never explains that whoever gave them these documents broke multiple federal laws. The end justifies the means in their worldview.

The FBI is investigating the leak. House Republicans have demanded IRS Commissioner Charles Retting keep Congress informed on the investigation and have hearings into any "evidence of political influence or motivations."

Partisan politics at the IRS

The stunning revelation that the IRS released private tax returns was overshadowed by the juicy details, like Jeff Bezos didn't pay any income taxes in 2007 and 2011 and neither did Elon Musk in 2018. (We aren't told if they lost money those years to explain this.)