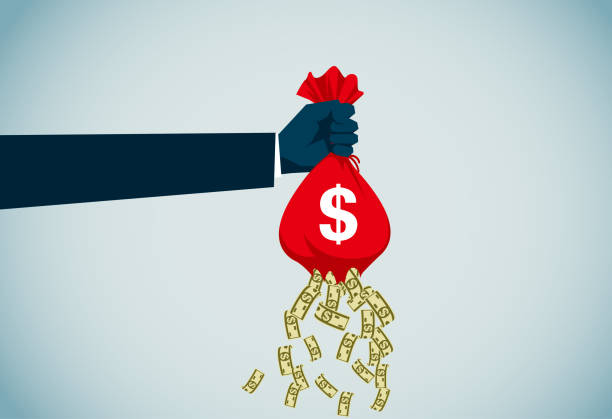 That country is not Russia, China, North Korea, Venezuela or Iran.

On Tuesday, 33-year-old Lauren Witzke received a terse notice from her bank, Wells Fargo. The available balance on her account read "$0.00." Her entire life savings of roughly $15,500 had been transferred to "loss prevention." Was this a case of theft or fraud? Had her account been compromised? Nope.

"When I called, Wells Fargo told me that it was a 'business decision,'" Witzke recounted, "and that they have the right to close my account at any time."

A Wells Fargo representative told Witzke, who is working out of state and has no other bank account, that she would be barred from retrieving her funds at any branch office and that they would "mail a check." You know how that goes. Wells Fargo did not respond to my phone messages and email inquiries regarding Witzke's case.

Here is what you need to know about Witzke. The 2020 Delaware Senate GOP candidate is an outspoken Christian conservative activist and supporter of former President Donald Trump who peacefully exercised her First Amendment rights at the Jan. 6 Capitol rally. She has not been charged with any crime. She was, however, suspended on Twitter for peacefully opposing mass migration and violent refugee criminals in Europe. She was banned completely from the platform in March for peacefully expressing her opinion that a transgender activist, who tweeted that little girls were kinky, was "demonic." She has organized peaceful election integrity efforts in Georgia through her work with the Hold the Line PAC. She has been a fierce and peaceful advocate for "America First" principles protecting the traditional nuclear family, supporting an immigration moratorium and combating Big Tech censorship.