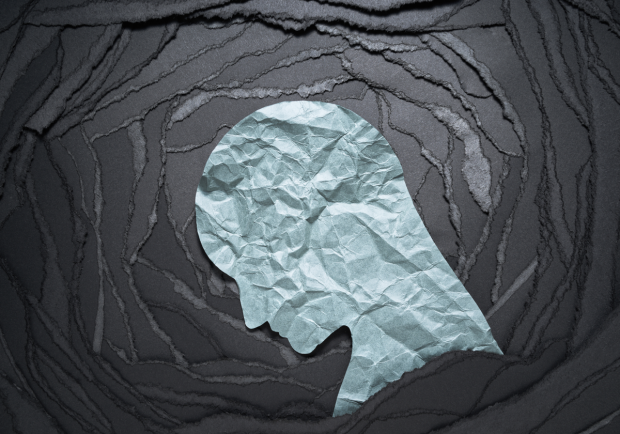 And they should know, because they advocated for it, and now say it was a regrettable mistake. As reported by The Telegraph, May 14, 2021:1

"Scientists on a committee that encouraged the use of fear to control people's behavior during the COVID pandemic have admitted its work was 'unethical' and 'totalitarian.' Members of the Scientific Pandemic Influenza Group on Behavior (SPI-B) expressed regret about the tactics in a new book about the role of psychology in the Government's COVID-19 response.

SPI-B warned in March last year that ministers needed to increase 'the perceived level of personal threat' from COVID-19 because 'a substantial number of people still do not feel sufficiently personally threatened.'

Gavin Morgan, a psychologist on the team, said: 'Clearly, using fear as a means of control is not ethical. Using fear smacks of totalitarianism. It's not an ethical stance for any modern government. By nature I am an optimistic person, but all this has given me a more pessimistic view of people.'"

The Telegraph quotes several of the SPI-B members, all of whom are also quoted in the newly released book, "A State of Fear: How the UK Government Weaponised Fear During the Covid-19 Pandemic," written by Laura Dodsworth:2