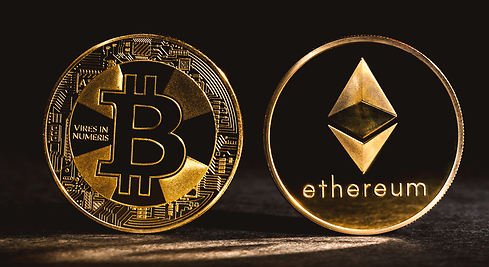 To wit, bitcoin, the biggest cryptocurrency by market valuation, touched its lowest level in more than two weeks as Bloomberg reported that authorities in the Chinese city of Ya'an had promised to root out all bitcoin and ether mining operations in the area - known for its cheap hydroelectric power - in the coming months. BBG cited "a person with knowledge of the situation" as its source.

A Chinese city with abundant hydropower is stepping up action to rein in cryptocurrency mining, reviving concern that China is taking a harder stance on the industry. A Ya'an government official told at least one Bitcoin miner that the city has promised to root out all Bitcoin and Ether mining operations with a year, said a person with knowledge of the situation.

The curb appears to be widening across the province as power companies owned by the central and provincial governments in Sichuan must immediately stop supplying electricity to crypto mining projects, according to a notice issued by the province's economic planning agency and energy administration. The State Grid Sichuan Electric Power Company has reported 26 suspected crypto mining projects to the government, according to the report. It added that city-level governments have been asked to start checks in their areas and shut down all such projects that are found.