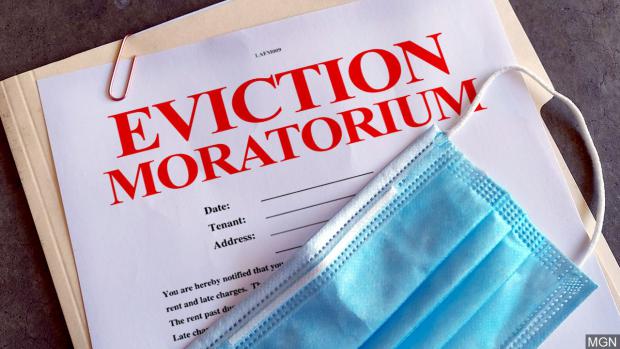 California Gov. Gavin Newsom (D) says the state will make landlords whole whose tenants have accumulated past-due rent amid the pandemic - despite the fact that the state has only distributed just $32 million of the $490 million in requests for rental assistance through May 31 in what appears to be typical bureaucratic malarkey.

The state is also weighing whether to extend the eviction moratorium for unpaid rent beyond June 30, a pandemic-related order which was supposed to be temporary, according to the Associated Press. Federal eviction protections are set to expire on the same date, however California's protections expanded the number of tenants covered by the moratorium.

Newsom and legislative leaders are meeting privately to decide what to do, part of the negotiations over the state's roughly $260 billion operating budget. An extension of the eviction ban seems likely to give California more time to spend all the money to cover unpaid rent. But landlords and tenants' rights groups are arguing over how long that extension should last. -AP

"The expectation for people to be up and at 'em and ready to pay rent on July 1 is wholeheartedly unfair," said Kelli Lloyd, a 43-year-old single mother who hasn't worked consistently since the pandemic began in March 2020.

Lloyd owes $30,000 in back rent for her $1,924 per month two-bedroom, two-bathroom rent-controlled apartment in the Crenshaw district of south Los Angeles. She says she had to forego work for most of last year to take care of her two children due to closed daycare centers and schools halting in-person learning.