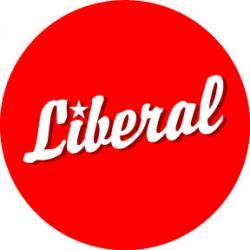 White liberals and their black dupes are the most racist people on earth. They teach hatred of white people, teaching that leads to verbal and physical abuse. See, for example, these expressions of hatred for white people: https://www.paulcraigroberts.org/2021/06/11/expressions-of-anti-white-hatred-in-high-places-aruna-khilanani-at-yale/

Skin color is now the arbiter of good and evil. Black is good. White is evil.

As whites overall are more successful than blacks overall despite the reverse discrimination that favors blacks, white liberals conclude that the American system is rigged for the triumph of evil over good. Meritocracy does the rigging. The white liberal solution is to get rid of merit-based school admissions, hiring, promotion, and job performance evaluation. Instead, these decisions must be based on skin color (and in some instances by gender declaration and sexual preference).